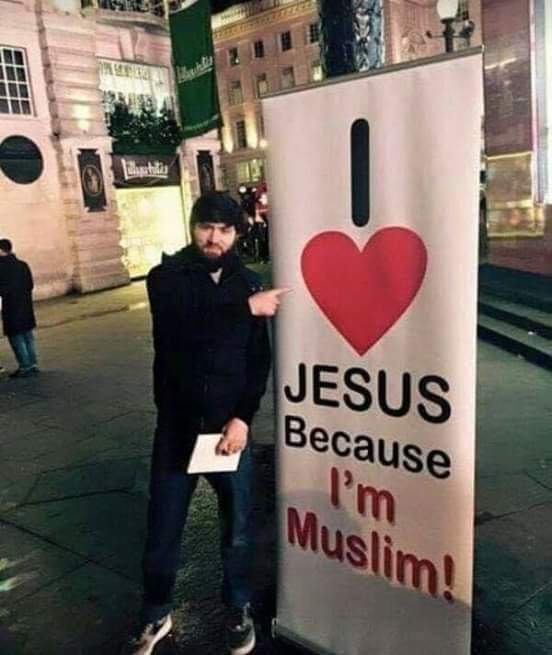 Biblical Proof that Jesus is a Muslim ☪️