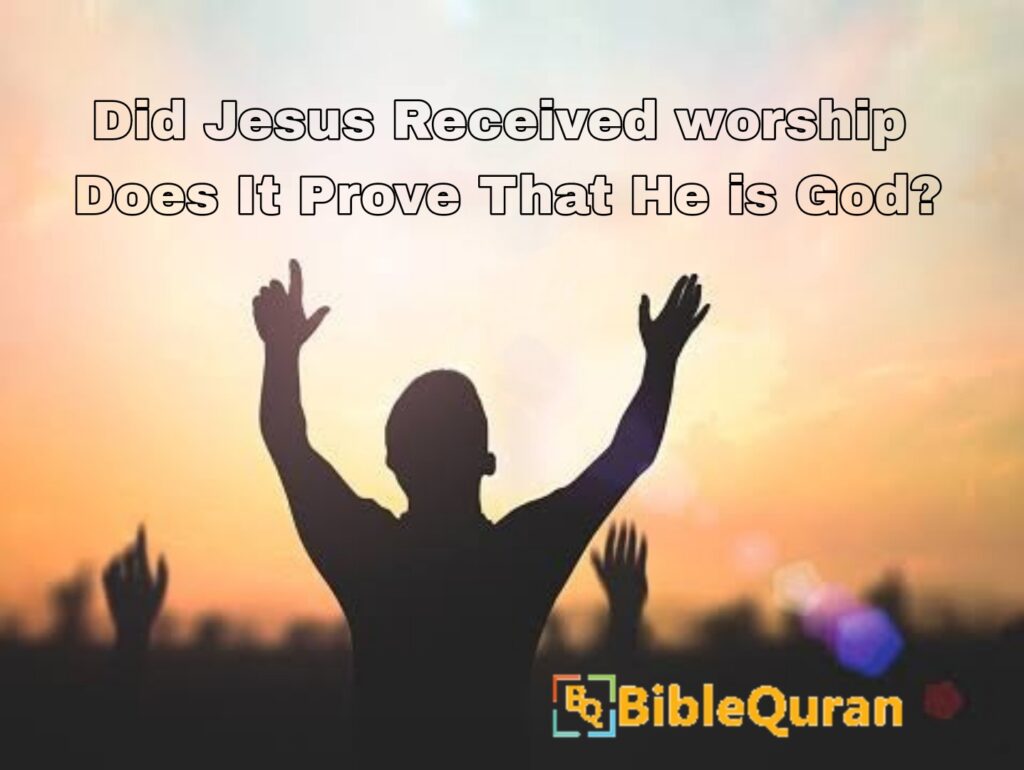 📖Matthew 2:1-14
After Jesus was born in Bethlehem in Judea, during the time of King Herod, Magi from the east came to Jerusalem, and asked, “Where is the one who has been born king of the Jews? We saw his star when it rose and have come to worship him, When King Herod heard this he was disturbed, and all Jerusalem with him, When he had called together all the people’s chief priests and teachers of the law, he asked them where the Messiah was to be born, In Bethlehem in Judea,” they replied, “for this is what the prophet has written, 👉 But you, Bethlehem, in the land of Judah, are by no means least among the rulers of Judah; for out of you will come a ruler who will shepherd my people Israel. Then Herod called the Magi secretly and found out from them the exact time the star had appeared. He sent them to Bethlehem and said, “Go and search carefully for the child. As soon as you find him, report to me, so that I too may go and worship him, After they had heard the king, they went on their way, and the star they had seen when it rose went ahead of them until it stopped over the place where the child was, When they saw the star, they were overjoyed, And when they were come into the house, they saw the young child with Mary his mother, and fell down, and worshipped him: and when they had opened their treasures, they presented unto him gifts; gold, and frankincense, and myrrh.👉And being warned of God in a dream that they should not return to Herod, they departed into their own country another way, 👉When they had gone, an angel of the Lord appeared to Joseph in a dream. “Get up,” he said, “take the child and his mother and escape to Egypt. Stay there until I tell you, for Herod is going to search for the child to kill him, So he got up, took the child and his mother during the night and left for Egypt.

📖Daniel 2:46
King James Bible
Then the king Nebuchadnezzar fell upon his face, and worshipped Daniel, and commanded that they should offer an oblation and sweet odours unto him.

📖1 Kings 1:23
And the king was told, “Nathan the prophet is here. So he went before the king and bowed with his face to the ground.

📖 Again the same word προσεκύνησεν in mark 5:6 in English Translation: fell on his knee

Jesus never said I AM GOD or WORSHIP ME

📖Luke 4:8
Jesus answered, “It is written: ‘Worship the Lord your God and serve him only.

📖John 17:3
Now this is eternal life: that they know you, the only true God, and Jesus Christ, whom you have sent.

📖John 4:19-24
Sir,” the woman said, “I can see that you are a prophet. Our ancestors worshiped on this mountain, but you Jews claim that the place where we must worship is in Jerusalem, Woman,” Jesus replied, “believe me, a time is coming when you will worship the Father neither on this mountain nor in Jerusalem, You Samaritans worship what you do not know; we worship what we do know, for salvation from the is Jews, Yet a time is coming and has now come when the true worshipers will worship the Father in the Spirit and in truth, for they are the kind of worshipers the Father seeks.

📖John 4:25
The woman saith unto him, I know that Messias cometh, which is called Christ: when he is come, he will tell us all things. Then Jesus told her, “ I Am the Messiah.

📖Matthew 21:42-43
Jesus said to them, “Have you never read in the Scriptures: “’The stone the builders rejected has become the cornerstone; the Lord has done this, and it is marvelous in our eyes’?Therefore I tell you that the kingdom of God will be taken away from you and given to a people who will produce its fruit.

📖Genesis 17:20
And as for Ishmael, I have heard you: I will surely bless him; I will make him fruitful and will greatly increase his numbers. He will be the father of twelve rulers, and I will make him into a great nation.

📖Genesis 16:16:9-11
Then the angel of the LORD told her, “Go back to your mistress and submit to her. The angel added, “I will increase your descendants so much that they will be too numerous to count. The angel of the LORD also said to her: “You are now pregnant and you will give birth to a son. You shall name him Ishmael, for the LORD has heard of your misery.

📖Genesis 21:17-18
God heard the boy crying, and the angel of God called to Hagar from heaven and said to her, “What is the matter, Hagar? Do not be afraid; God has heard the boy crying as he lies there. Lift the boy up and take him by the hand, for I will make him into a great nation. Then God opened her eyes and she saw a well of water. So she went and filled the skin with water and gave the boy a drink. God was with the boy as he grew up. He lived in the desert and became an archer. And he dwelt in the wilderness of Paran: and his mother took him a wife out of the land of Egypt.

How Does the Bible Describe God ?

📖Malachi 3:6
“I the LORD do not change. So you, the descendants of Jacob, are not destroyed.

📖John 14:1
New International Version
“Do not let your hearts be troubled. You believe in God; believe also in me.

📖James 1:13
Let no man say when he is tempted, I am tempted of God: for God cannot be tempted with evil, neither tempteth he any man. while Jesus was tempted by satan according to Luke 4:1-13 & metthew 4:1-11