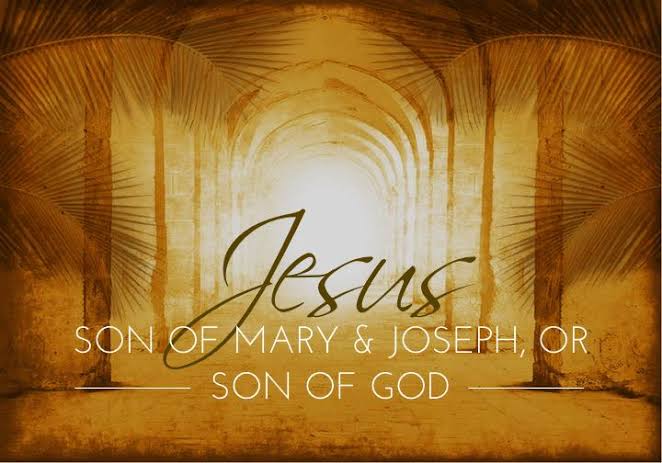 Allah – there is no deity except Him, the Ever-Living, the Sustainer of [all] existence. Neither drowsiness overtakes Him nor sleep. To Him belongs whatever is in the heavens and whatever is on the earth. Who is it that can intercede with Him except by His permission? He knows what is [presently] before them and what will be after them, and they encompass not a thing of His knowledge except for what He wills. His Kursi extends over the heavens and the earth, and their preservation tires Him not. And He is the Most High, the Most Great.
Let there be no compulsion in religion, for the truth stands out clearly from falsehood. So whoever renounces false gods and believes in Allah has certainly grasped the firmest, unfailing hand-hold. And Allah is All-Hearing, All-Knowing. (Quran 2:255-256)
The Messiah, son of Mary, was no more than a messenger. ˹Many˺ messengers had ˹come and˺ gone before him. His mother was a woman of truth. They both ate food. See how We make the signs clear to them, yet see how they are deluded ˹from the truth˺! Say, ˺ “How can you worship besides Allah those who can neither harm nor benefit you? And Allah ˹alone˺ is the All-Hearing, All-Knowing.”
Say, “O People of the Book! Do not go to extremes in your faith beyond the truth, nor follow the vain desires of those who went astray before ˹you˺. They misled many and strayed from the Right Way.”(Quran 5: 75-78)
Today I have perfected your religion for you and have completed My blessings upon you, and I have approved Islam as a religion for you. (Quran 5: 3)