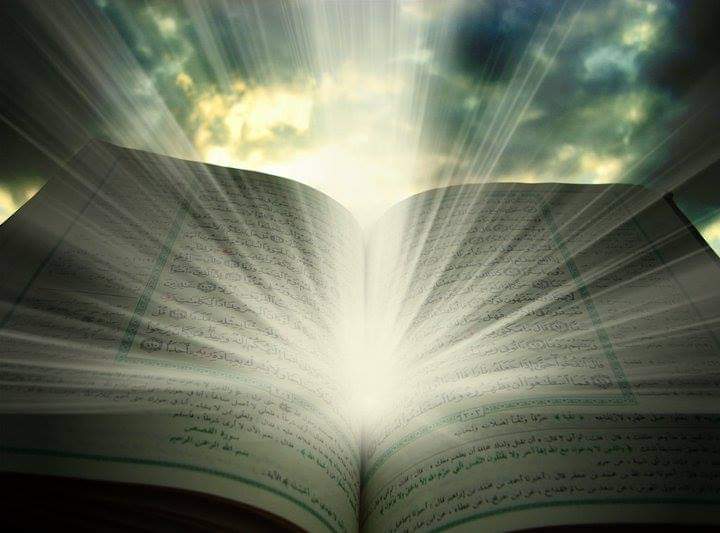 The Prophet MUHMAMHAD (peace and blessings of Allaah be upon him) came out to us when we were discussing. He said: “What are you discussing?” They said: “We are talking about the Hour.” He said: “It will never begin until you see ten signs before it.” He mentioned the smoke, the Dajjaal, the Beast, the rising of the sun from its place of setting, the descent of ‘Jesus Son of Mary (peace and blessings of Allaah be upon him), Ya’jooj and Ma’jooj, and three landslides, one in the east, one in the west and one in the Arabian Peninsula, and the last of that is a fire which will emerge from Yemen and drive the people to their place of gathering (Sahih Muslim, Book 041: 6931)

The Euphrates will reveal a treasure of gold, and many will die fighting over it, each one hoping to be the one who gains the treasure (Sahih Muslim, Book 041: 6918)

The Romans (Europeans) will come to a place called A’maq or Wabiq, and an army of the best people will go forth from Madinah to face them (Sahih Muslim, Book 041: 6924)

Jesus Christ will descend in Damascus, and pray behind the Mahdi (Sahih Bukhari, Vol 3: book 43: 656)

The Antichrist (al-masih al-dajjal, the false christ) will appear, with all his tools of deception, and be an immense trial. He will be followed by 70,000 Jews from Isfahan (Sahih Muslim, Book 041: 7034)

The appearance of Ya’juj and Ma’juj (Gog and Magog), and the associated tribulations ) (Sahih Muslim, Book 041: 6931)

Jesus will kill the Antichrist at the gate of Ludd (Lod in present-day Israel, site of an airport and a major Israeli military base) (Sahih Muslim, Book 041: 7015)

A time of great peace and serenity during and after the remaining lifetime of Jesus (Sahih Bukhari, Vol 3: book 43: 656)