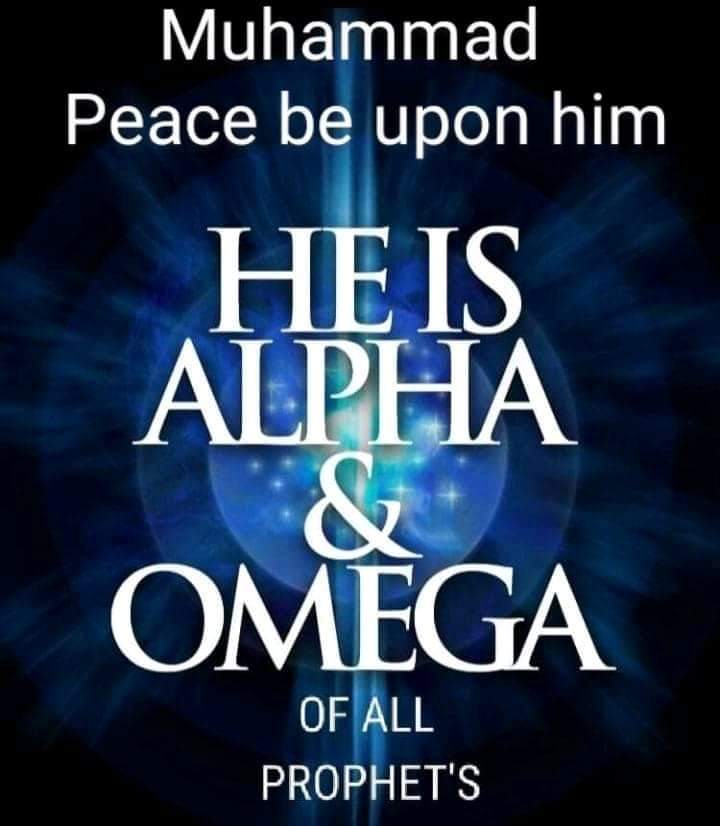 WHO IS PROPHET MUHAMMAD ﷺ ACCORDING TO FAMOUS NON MUSLIMS’ SCHOLARS?

5️⃣. Dr. Gustav Weil who was the Great German Orientalist in ‘History of the Islamic Peoples’ said:

‘Muhammad was a shining example to his people. His character was pure and stainless. His house, his dress, his food -they were characterized by a rare simplicity. So unpretentious was he that he would receive from his companions no special mark of reverence, nor would he accept any service from his slave which he could do for himself. He was accessible to all at all times. He visited the sick and was full of sympathy for all. Unlimited was his benevolence and generosity as also was his anxious care for the welfare of the community.’

6️⃣. Maurice Gaudefroy who was a professor at the École nationale des langues orientales vivantes (today INALCO), a French Arabist specialized In Islam and history of religions said:

‘Muhammad was a prophet, not a theologian, a fact so evident that one is loath to state it. The men who surrounded him and constituted the influential elite of the primate Muslim community, contented themselves with obeying the law that he had proclaimed in the name of Allah and with following his teaching and example.’

7️⃣. Washington lrving, Who was an American short-story writer, essayist, biographer, historian, and diplomat of the early 19th century said:

‘His military triumphs awakened no pride nor vain glory as they would have done had they been effected by selfish purposes. In the time of his greatest power he maintained the same simplicity of manner and appearance as in the days of his adversity. So far from affecting regal state, he was displeased if, on entering a room, any unusual testimonial of respect was shown to him.’

‘It is to Mussulman science, to Mussulman art, and to Mussulman literature that Europe has been in a great measure indebted for its extrication from the darkness of the Middle Ages.’

9️⃣. Edmund Burke who was an Irish statesman and philosopher said:

“The Muhammadan law, which is binding on all from the crowned head to the meanest subject, is a law interwoven with a system of the wisest, the most learned and the most enlightened jurisprudence that ever existed in the world.”

To be continued Insha Allah.