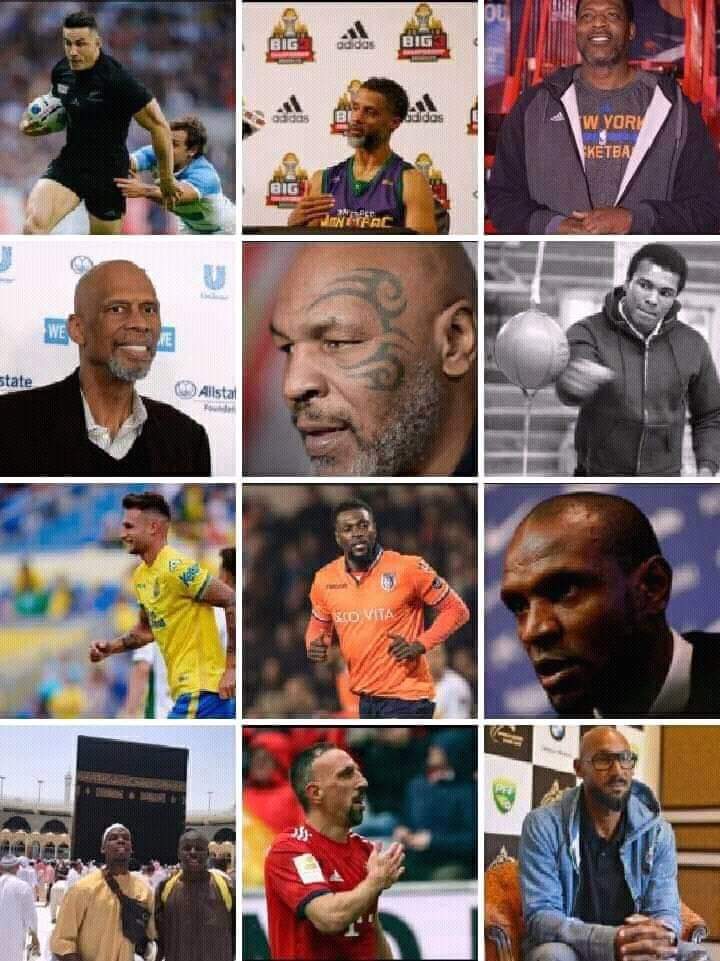 Why did many people join Islam recently?

Well, this is not really something recent. Since Prophet Muhammad started delivering the message of God. Islam has been increasing. This is how truth spreads. Hearts know the truth once it is subjected to the light of the truth.

Islam is the answer to all problems that humanity have today. It is the answer to the very difficult question: There are many religions and each is saying to be the truth, which one is correct?

There is no answer to this question except in Islam. Muslims believe that the religion has never changed. All prophets and messengers came from the same God to deliver exactly the same message. Islam is a religion that is based on nature and common sense. Let us take a simple example. What does Buddhism mean? It is the name of a religion that means you are a follower of someone called (Buddha) and hence Buddhism. What does Judaism means? It means the followers of a man who is called (Judah). Well, the Torah or the Old Testament, doesn’t have this word in it. It only has the word Judaea which is a place. Imagine you met Prophet Moses peace be upon him. Imagine you asked him about the name of his religion. What do expect the answer is? What is the name? is he expected to say Judaism (I am a follower of Judah)?. Christianity simply means a follower of Jesus Christ peace be upon him. Imagine you met Jesus peace be upon him and asked him about his religion. The Bible says that he was praying. The things he was doing has to have a name. Do you expect him to say Christianity (I am a follower of Jesus Christ peace be upon him)? Now let us look at Islam. It doesn’t sound like the word is related to any prophet (not Muhammad, Noah, Jesus, Moses, Ibrahim,…..). The reason is that Islam simply describes a relationship with God. It simply means to submit to the will of God. Muslims believe that this was the state of all messengers, prophets and all believers who lived on the surface of the earth.