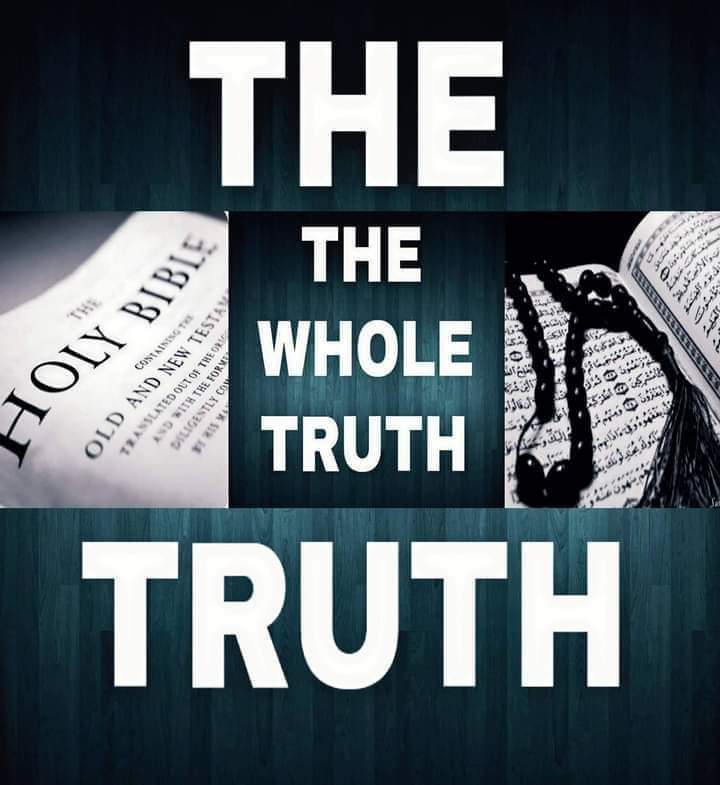 The people of the Scripture (Jews) ask you to cause a book to descend upon them from heaven. Indeed they asked Moses for even greater than that, when they said: “Show us Allah in public,” but they were struck with thunder-clap and lightening for their wickedness. Then they worshipped the calf even after clear proofs, evidences, and signs had come to them. Even (so) We forgave them. And We gave Moses a clear proof of authority.

And for their covenant, We raised over them the Mount and on the other occasion We said: “Enter the gate prostrating with humility;” and We Commanded them: Transgress not by worldly works on the Sabbath (saturday).” And We took from them a firm covenant.

And because of their saying in boast, “We killed Messiah Jesus, son of Mary, the Messenger of Allah”, – but they killed them not, nor crucified him, but the resemblance of Jesus was put over another man (and they killed that man), and those who differ therein are full of doubts. They have no certain knowledge, they follow nothing but conjecture. For surely; they killed him not;

But Allah has raised him (Jesus) up with his body and soul unto himself (and he is in the heavens). And Allah is Ever All-Powerful, All-Wise.

And there is none people of the Scripture (Jews and Christians), but must believe in him (Jesus) as only a Messenger of Allah and a human being, before his death. And on the Day of Resurrection, he (Jesus) will be a witness against them.

Verily, We have inspired to you (O Prophet Muhammad) as We inspired Noah and the Prophets after him; We also inspired Abraham, Ishmael, Isaac, Jacob, and the twelve sons of Jacob, Jesus, Job, Jonah, Aaron, and Soloman,and to David We gave the Psalms.

Messengers as bearers of good news as well as of warning in order that mankind should have no plea against Allah after the Messengers. And Allah is Ever All-Powerful, All-Wise.

But Allah bears witness to that which He sent down the Qur’an to you (O Prophet Muhammad), He has sent it down with His Knowledge, and the angels bear witness. And Allah is All-Sufficient as Witness.

O mankind! Verily, there has come to you the Messenger (Prophet Muhammad) with the Truth from your Lord, so believe in him, it is better for you,. But if you disbelieve, then certainly to Allah belongs all that is in the heavens and the earth. And Allah is Ever All-Knowing, All-Wise.

O People of the Scripture (Jews and Christians)! Do not exceed the limits in your religion, nor say of Allah but the truth. The Messiah Jesus, son of Mary, was no more than a Messenger of Allah and His Word, (“Be!” – he was) which He bestowed on Mary and a spirit created by Him; So believe in Allah and His Messengers. Say not: “Trinity!” Cease! (it is) better for you. For Allah is the only One Elah (God), Glory be to Him. Far Exalted is He above having a son. To Him belongs all that is in the heavens and all that is in the earth. And Allah is All-Sufficient as a Disposer of affairs.

The Messiah Jesus will never be proud to reject to be a slave of Allah, nor the angels who are near to Allah. And whosoever reject His worship and is proud, then He will gather them all (mankind) together unto Himself (on Judgement Day).