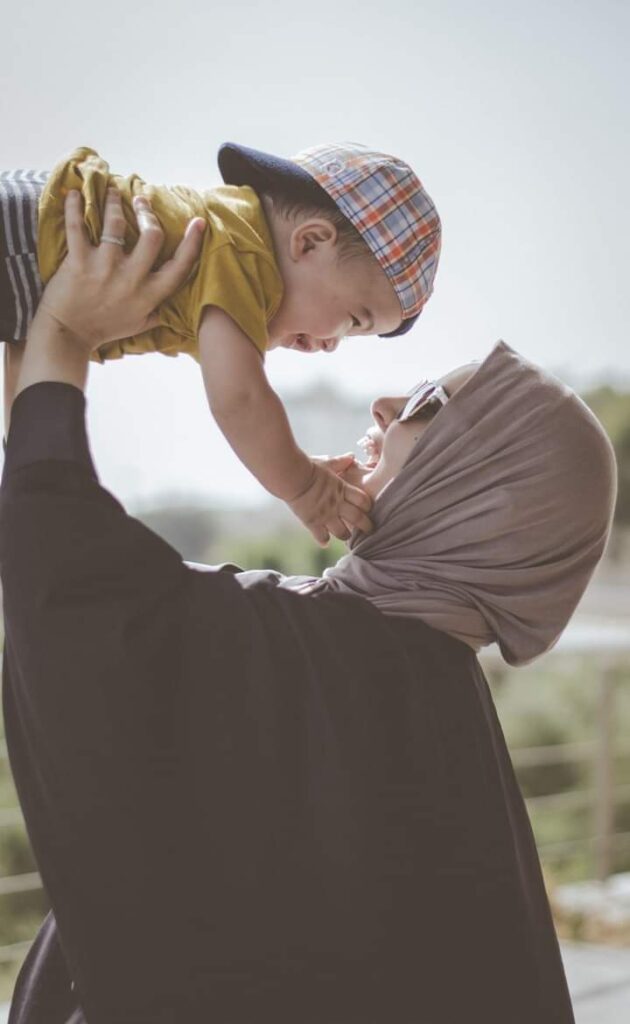 Many people have a misconception that women in Islam are oppressed.
They think that this oppression is because men seem to have more rights in Islam.
This section shall show that Islam never oppressed women but actually Islam gave women a high rank since she plays a huge role in building the society.
This article shall discuss women rights in Islam.

Abu Huraira reported that a person came to Prophet Muhammad ﷺ and said:

“Heaven lies under her feet.”
(An-Nasai)

We see here how Islam recognizes the role of the mother in the Islamic house, the responsibility she has in introducing Islamic generation.
That’s why the mother is introduced three times over the father. Islam gives many rights to Muslim women, one of these rights is seeking knowledge.
This answers the common misconception among non Muslims that Islam teaches that Muslim women shouldn’t be educated.

“Seeking knowledge is a mandate for every Muslim (male and female).”
(At-Tirmidhi)

Women were consulted in Islam in important issues, Prophet Muhammad listened to the opinions and advice given by his wives in important matters.

Women have the right to owe money and to have assets. She has the rights to run her business and work if that work has nothing against Islam although she is not asked to spend on their house because this is the duty of her husband or father or brother.

Allah says in the Quran:

O you who have believed, it is not lawful for you to inherit women by compulsion.
And do not make difficulties for them in order to take [back] part of what you gave them unless they commit a clear immorality.
And live with them in kindness.
For if you dislike them – perhaps you dislike a thing and Allāh makes therein much good.

“The most perfect believers are the best in conduct. And the best of you are those who are the best to their wives.”
(Ibn Majah)

May Allah Azza Wa Jalla guide us all to the right path.. Aameen