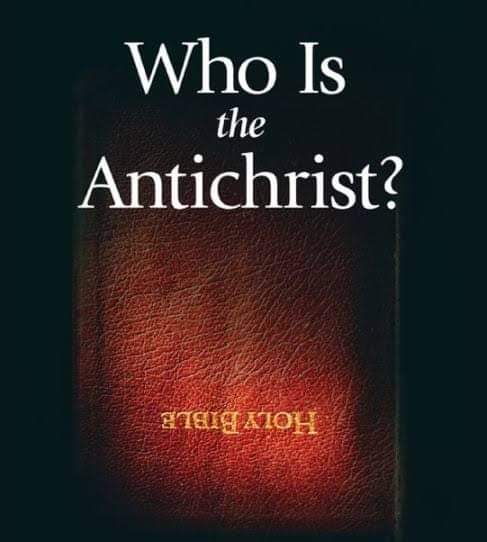 📖1 John 2:22
Who is the liar? It is whoever denies that Jesus is the Christ. Such a person is the antichrist—denying the Father and the Son.

The Description about Father and son in 1 John 2:22 has appeared on Luke 1:32 He will be great and will be called the Son of the Most High. The Lord God will give him the throne of his father David.

When the Angel came to delive the good news to Mary about the birth of Jesus in Luke 1:32, Gabriel said in this verse that Jesus will be “called the Son of Most High”. Gabriel has not said in this verse that Jesus is Begotten Son of God, nor has he said that Jesus is One and Only Son of God, but Gabriel said that Jesus will be “Called of Most High” which means pious person, For example in the Bible Adam Abraham Jacob is also called the son of God. This verse also states that Jesus is the son of David, and that God will give him the throne of his father, David. Son of David does not mean biological son but it means that Jesus descends from the Davidic line.

Did jesus have said anywhere on the entire bible that call me lord lord or God, Of course not even Jesus does not agree with his disciples or those who call him Lord Lord. see this verse 👇

📖Matthew 7:21-23
Not everyone who says to me, ‘Lord, Lord,’ will enter the kingdom of heaven, but only the one who does the will of my God who is in heaven, Many will say to me on that day, ‘Lord, Lord, did we not prophesy in your name and in your name drive out demons and in your name perform many miracles?’ Then I will tell them plainly, ‘I never knew you. Away from me, you evildoers!

According to the Bible Zechariah 4:4, the word Lord has been used for angels and other persons, so even by calling someone Lord, according to the Bible, he does not become God, The Lord in Greek word is kurios & Hebrew Adoni is a masculine title of respect and nobility used many times in the Bible.

Who is fits on 1 John 2:22 ?
After reading these verses, we can say that a separate verses has been inserted in the Bible itself which is against the teaching of Jesus, and it is clear to us from the verses that those who say Jesus is god in human form, and those who call him god and Begotten son, such person is a liar & Antichrist.