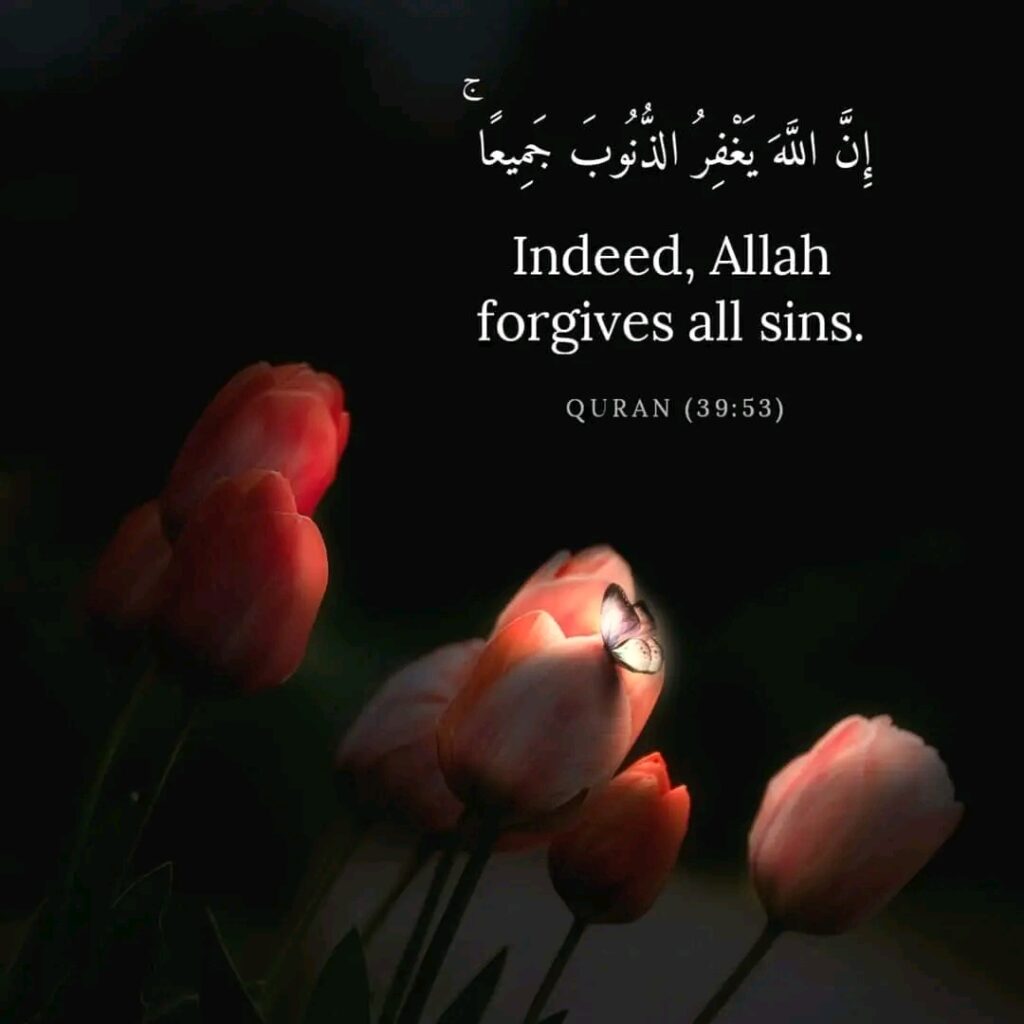 📖Quran 2:30
And [mention, O Muhammad], when your Lord said to the angels, “Indeed, I will make upon the earth a successive authority.” They said, “Will You place upon it one who causes corruption therein and sheds blood, while we declare Your praise and sanctify You?” Allah said, “Indeed, I know that which you do not know.

The Quran also describes that Adam was created from clay (Quran 38:71) or dust (Quran 3:59). This range of descriptions brings to light the history and fundamental attachment that humankind has with the earth.

📖Quran 7:11
And We have certainly created you, [O Mankind], and given you [human] form. Then We said to the angels, “Prostrate to Adam”; so they prostrated, except for Iblees. He was not of those who prostrated.

📖Quran 38:71-74
[So mention] when your Lord said to the angels, “Indeed, I am going to create a human being from clay. So when I have proportioned him and breathed into him of My [created] soul, then fall down to him in prostration. So the angels prostrated – all of them entirely.

📖Quran 2:30-34
And [mention, O Muhammad], when your Lord said to the angels, “Indeed, I will make upon the earth a successive authority.” They said, “Will You place upon it one who causes corruption therein and sheds blood, while we declare Your praise and sanctify You?” Allah said, “Indeed, I know that which you do not know. And He taught Adam the names – all of them. Then He showed them to the angels and said, “Inform Me of the names of these, if you are truthful, They said, “Exalted are You; we have no knowledge except what You have taught us. Indeed, it is You who is the Knowing, the Wise, He said, “O Adam, inform them of their names.” And when he had informed them of their names, He said, “Did I not tell you that I know the unseen [aspects] of the heavens and the earth? And I know what you reveal and what you have concealed.”

📖Quran 4:1
O mankind, fear your Lord, who created you from one soul and created from it its mate and dispersed from both of them many men and women. And fear Allah , through whom you ask one another, and the wombs. Indeed Allah is ever, over you, an Observer.

The hadith or traditions of Prophet Muhammad (pbuh) further reveal that Eve was created from Adam’s rib which was taken while he was asleep. The narrations that describe this story of the rib is often used to emphasize being gentle and kind to women.

📖Sahih al-Bukhari 5185; Sahih Muslim 8:3468
O Muslims! I advise you to be gentle with women, for they are created from a rib, and the most crooked portion of the rib is its upper part. If you try to straighten it, it will break, and if you leave it, it will remain crooked; so I urge you to take care of the women.

📖Quran 3:35
And We said, “O Adam, dwell, you and your wife, in Paradise and eat therefrom in [ease and] abundance from wherever you will. But do not approach this tree, lest you be among the wrongdoers.

📖Quran 20:117
So We said, “O Adam, indeed this is an enemy to you and to your wife. Then let him not remove you from Paradise so you would suffer.

📖Quran 7:20
But Satan whispered to them to make apparent to them that which was concealed from them of their private parts. He said, “Your Lord did not forbid you this tree except that you become angels or become of the immortal.

The Virtue of Repentance and Supplication
Through this test, God prepared Adam for his role on earth, as a caretaker and a Prophet. This experience taught Adam firsthand that Satan was a deceptive enemy to mankind.

After eating from the tree, Adam and Eve became ashamed and deeply regretted their actions. They acknowledged their errors and sought mercy, repenting sincerely.

📖Quran 7:23
They said, “Our Lord, we have wronged ourselves, and if You do not forgive us and have mercy upon us, we will surely be among the losers.

The story of Adam and Eve in the Quran teaches the virtue of repentance and supplication. Adam and Eve recognized their errors and prayed for forgiveness. This, in turn, earned them Allah’s forgiveness and guidance. 👇

📖Quran 20:122
Then his Lord chose him and turned to him in forgiveness and guided [him].

Adam and Eve are sent to Earth
In the Quran, God consoles Adam. Since the sin of Adam stemmed from desire, and not from arrogance, his repentance was accepted

📖Quran 2:37
Then Adam received from his Lord [some] words, and He accepted his repentance. Indeed, it is He who is the Accepting of repentance, the Merciful.

📖Quran 7:24
[ Allah ] said, “Descend, being to one another enemies. And for you on the earth is a place of settlement and enjoyment for a time, He said, “Therein you will live, and therein you will die, and from it you will be brought forth.”

📖Quran 2:38-39
We said, “Go down from it, all of you. And when guidance comes to you from Me, whoever follows My guidance – there will be no fear concerning them, nor will they grieve. And those who disbelieve and deny Our signs – those will be companions of the Fire; they will abide therein eternally.

📖Quran 2:40-41
Sahih International
O Children of Israel, remember My favor which I have bestowed upon you and fulfill My covenant [upon you] that I will fulfill your covenant [from Me], and be afraid of [only] Me. And believe in what I have sent down confirming that which is [already] with you, and be not the first to disbelieve in it. And do not exchange My signs for a small price, and fear [only] Me.

📖Quran 7:121-174
And [Remember] when your Lord took from the children of Adam – from their loins – their descendants and made them testify of themselves, [saying to them], “Am I not your Lord?” They said, “Yes, we have testified.” [This] – lest you should say on the day of Resurrection, “Indeed, we were of this unaware. Or [lest] you say, “It was only that our fathers associated [others in worship] with Allah before, and we were but descendants after them. Then would You destroy us for what the falsifiers have done? And thus do We [explain in] detail the verses, and perhaps they will return.

📖Quran 7:85
And they ask you, [O Muhammad], about the soul. Say, “The soul is of the affair of my Lord. And mankind have not been given of knowledge except a little.”

Lessons from the Story of Adam and Eve
There are many valuable lessons to be extracted from the experiences of the people in the Quran. From the story of Adam and Eve one learns that pride and arrogance is the key to loss and destruction. Further lessons include the value of acknowledging errors, the virtue of repenting, and the power of supplication. The test in paradise was an essential lesson that demonstrated freewill. To be able to live on earth, Adam and Eve learned about the devil’s deception, the consequences of sin, and the Mercy of the Creator.