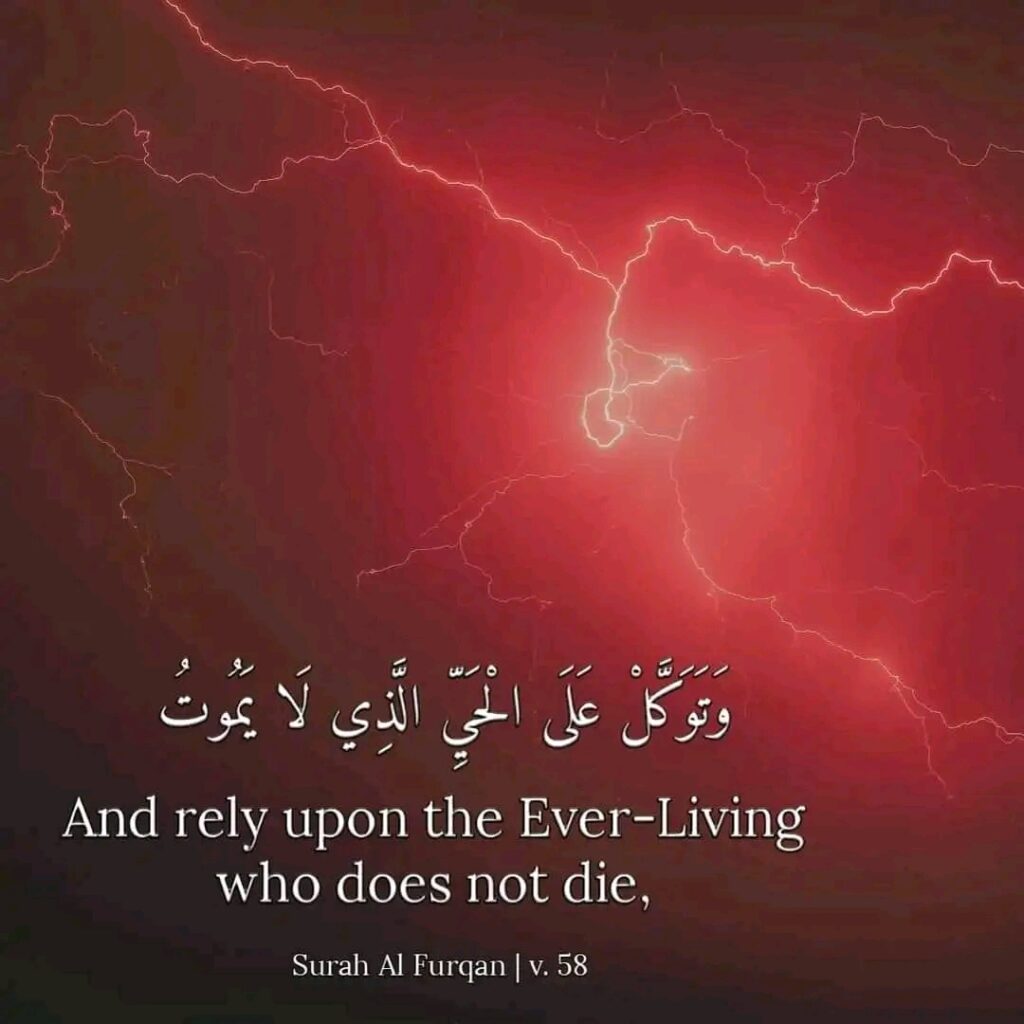 What do Muslims think about YHWH ?

The Name YHWH does not appear properly in the Qur’an at all, as it is not there in the New Testament, so what is not there, we cannot say anything about it, But According to the Quran and Hadith, there are many names of God, so it may be possible that this may also be one of them.

📖Quran 7:180
Sahih International
And to Allah belong the best names, so invoke Him by them. And leave [the company of] those who practice deviation concerning His names. They will be recompensed for what they have been doing.

📖Quran 29:46
And do not argue with the People of the Scripture except in a way that is best, except for those who commit injustice among them, and say, “We believe in that which has been revealed to us and revealed to you. And our God and your God is one; and we are Muslims [in submission] to Him.

WHAT IS CHRISTIAN GOD NAME ?

Well there are several names Christian God have it includes.

Some Christians try to prove that Yhvh is the real name by presenting all names of god it in Hebrew. Let us Look how to write names in Hebrew.

If Jesus spoke Greek according to Christian then Eloi or Eli are also name of God according to Matthew 27:46 & Mark 15:34

WHAT IS NAME OF GOD IN ISLAM ?

Holy Quran:It is الله (Allah) Who has created the heavens and the earth (Chapter 32:4)

Bible Arabic: Smith & Van Dyke
John 8:42فقال لهم يسوع لو كان الله اباكم لكنتم تحبونني لاني خرجت من قبل الله وأتيت. لاني لم آت من
Jesus said unto them, If الله were your God, ye would love me: for I proceeded forth and came from الله neither came I of myself, but he (الله) sent me

Almost all the major religious scriptures of the world contain the word “Allah” as one of the names of God.

One of the names by which Gurunanak Sahib referred to God is “Allah.

In the Bible, God is very often referred to as ‘Elohim’ in the Hebrew language. The ‘im’ in the ending is a plural of honour or respect. God is referred to as ‘El’ or ‘Elah’ in the English Bible with commentary, edited by Reverend C. I. Scofield. ‘Elah’ is alternatively spelt as ‘Alah’. The difference in spelling is only of a single ‘L’. El, Elah and Elohim are not three distinctly different words. They all represent the single Arabic word Allah. This is not my wishful thinking. It is said in a English Bible, edited by Rev. C. I. Scofield,D.D., with his Bible Commentary· This Doctor of Divinity is well respected among the Bible Scholars of the Christian world. They have been unanimous in supporting Rev. Scofield in his “New and Improved” commentary. Muslims spell Allah as ‘Allah’ while the Reverend has spelt it as ‘Alah’ and they pronounce it as ‘Elah’. Muslims pronounce it as ‘Allah’. Hebrew and Arabic are sister languages therefore muslims say it should be pronounced as ‘Allah’ and not as ‘Elah’. It is mentioned in the New Testament in the Gospel of Matthew, chapter 27 verse 46 as well as in the Gospel of Mark, chapter 15 verse 34:

Jesus cried with a loud voice saying “ELI ELI LAMA SABACHTANI?” that is to say, ‘My God, My God why hast Thou Forsaken Me?’ Does this sound like “Jehovah! Jehovah! Why has thou forsaken me?” Does it sound like Abba Abba (FATHER)? The answer is ‘No’. Hebrew and Arabic are sister languages and if you translate “ELI ELI LAMA SABACHTANI?” into Arabic it is ‘ALLAH ALLAH LAMA TARAK TANI’. Doesn’t it sound similar?

“Eli, Eli, lema sabachthani?” (Which means “My God, my God, why have you forsaken? (mathew27:46) If Jesus were God Himself, as Christians allege, does it mean that God was forsaken by God? Moreover, can that who felt hopeless and desperately shouted for help be a god? Actually: being hopeless, he was asking help from God (Allah).

ALLELUYA! Now ask your Christian friend, if he had heard the word – “ALLELUYA.” No Christian worth the name will fail to recognize it. Whenever the Christian goes into ecstasy, he exclaims – “Alleluya! Alleluya!”, just as we Muslims might exclaim the Takbir – “Allahu Akbar! Allahu Akbar!” Ask him, what is Alleluya? Take him to the Book of Revelation, the last book of the New Testament, Chapter 19; we are informed there that John the disciple of Jesus, saw a vision, in which, why hast thou forsaken me’? (Matthew 27:46). ALLELUYA! th the exclamatory particle or exclamation mark, e.g. Stop! Go! Fire! Bang! Let us repeat the above Tasbih (words of praise) as an Arab or a Jew: ALLE-LU-YA will be YA-ALLE-LU because, as explained above, YA is always at the beginning in both Arabic and Hebrew.

Unbiased Christians will not fail to recognize Allah as none other than his – El, Eli, Alle, Elah, Alah, Allah. Call upon Him by any name, for His are the Most Beautiful names, as long as those names are not contaminated and as long as they do not conjure up in our minds the images of men or monkeys howsoever glorified they might have been.

Why Name Allah preferred to the word ‘God’?